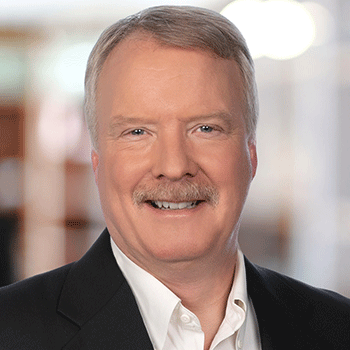 Prior to joining Applied, Mr. Wells spent two years at Lam Research and 27 years at KLA. At Lam, he held the title of Chief Engineer and CVP and he focused on developing analytical techniques and optical sensors for process control.

At KLA, Mr. Wells spent 27 years in the development of advanced optical and E-Beam wafer inspection tools. In his technical roles, he oversaw the development of light and electron optics, imaging sensors, high speed data acquisition, image computer development, and algorithm development including AI techniques for wafer inspection applications. In his business roles, he served as General Manager of the Electron Beam Division from 2006 to 2010 and then as the General Manager of the Optical Inspection Division from 2010 to 2015.